At times business can seem like a war, there is corruption, dirty tactics and a hell of a lot of fighting.

However, it is good to see that even the biggest and most respectable brand names are also getting their hands dirty.

Recently I came across an advertising campaign that really amused me. The first advert was from car giant BMW: 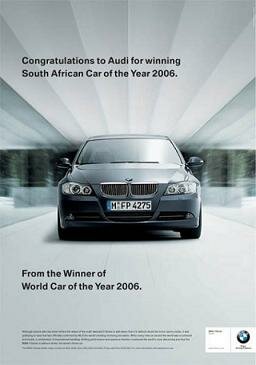 Then Audi fought back with an equally amusing advert: 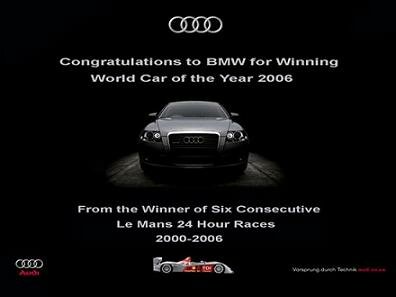 But then Subaru decide to join the advert war and give this sucker punch to them both: 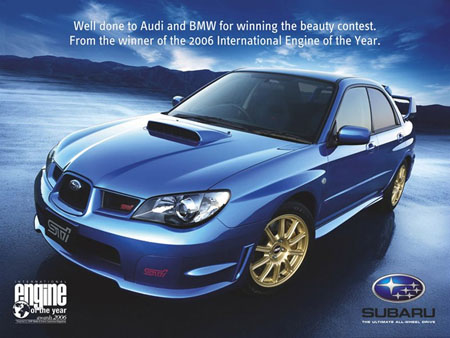 So it looks like Subaru were gloating at what looked like a last minute victory, but then someone brought nuclear weapons to a gun fight: 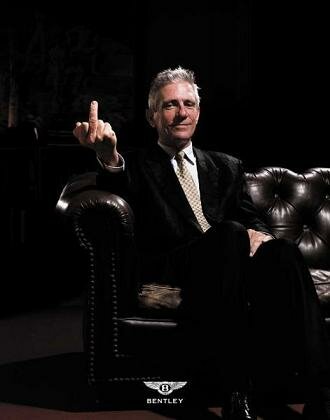 WE HAVE A WINNER. GAME, SET AND MATCH TO BENTLEY.

But at least this goes to show that even the biggest brands play dirty from time to time.